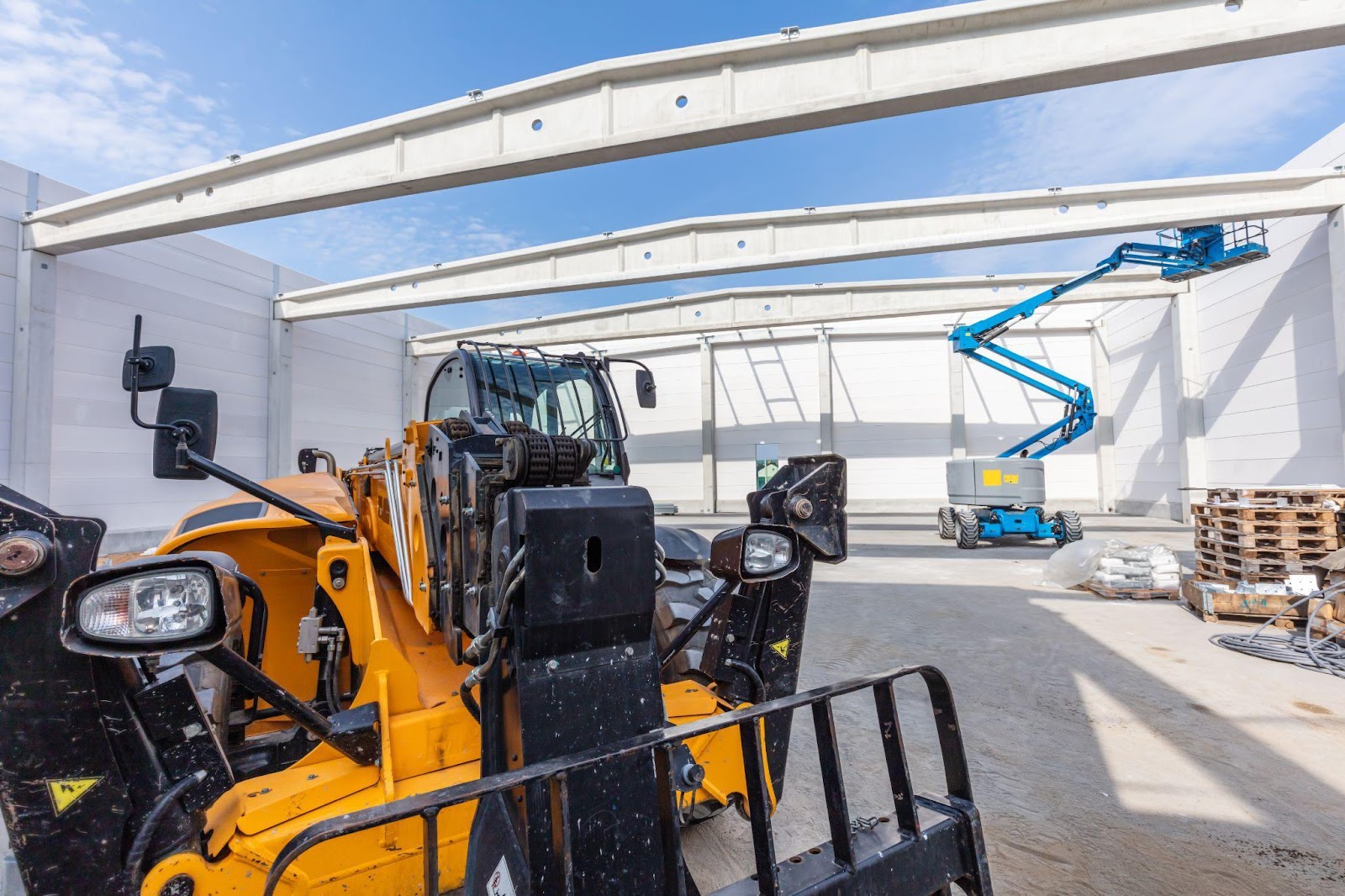 A positive trend we’re continuing to see in Southern California is the strong demand in the commercial real estate market due to commercial business owners, investors, and tenants driving commercial property values up.

Nowhere is the trend better illustrated than with the industrial real estate sector. According to a recent report in BizNow, “Companies inked more than 408M SF of leases during the first half of 2022, which puts that metric on track to exceed 800M SF by the end of the year, the second time leasing would hit that level.”

While online retail giant Amazon has put the brakes on occupying additional commercial industrial real estate properties in not only Southern California but throughout the country, there’s a mix of heavy-hitting lessees picking up some slack. Retailers like Lowe’s, Target, and Wayfair, as well as the U.S. Postal Service continued to enter into new leases. Collectively they accounted for more than 15 deals signed in the second quarter across the country exceeding 1M SF, according to the report.

The Amazon news isn’t all bad. In May, Bloomberg reported Amazon planned to scale back new warehouse leasing while potentially subleasing up to 30M SF of their global distribution space across the country.

While rising interest rate hikes, rising costs, and recession fears might be causing people to be more reticent in other areas of the country, the Southern California industrial market is still a powerhouse.

“Year-over-year, 33.9M SF of new construction was added to the Southern California industrial market, but the vacancy rate barely budged.” Over that time, it dropped just 90 basis points ‘due to the unrelenting demand for industrial space,’” according to NAI Capital. Industrial vacancy in Southern California remains a scant 1.5%.

Unlike other areas in the country, Southern California industrial values continue to go up because the LA and OC markets have less land available due to building restrictions and scarcity. So expect this trend to continue indefinitely.